A NEW NAME OF THE INTERNATIONAL HOUSE SCENE ?

He is actually a producer with plenty of pedigree, some might not know that he is, in fact, a former U.K. garage hot-shot, the prolific songwriter / producer and Cut & Play Recordings head honcho, TJ Cases. 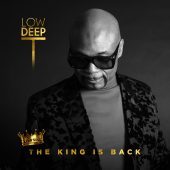 The King is Back 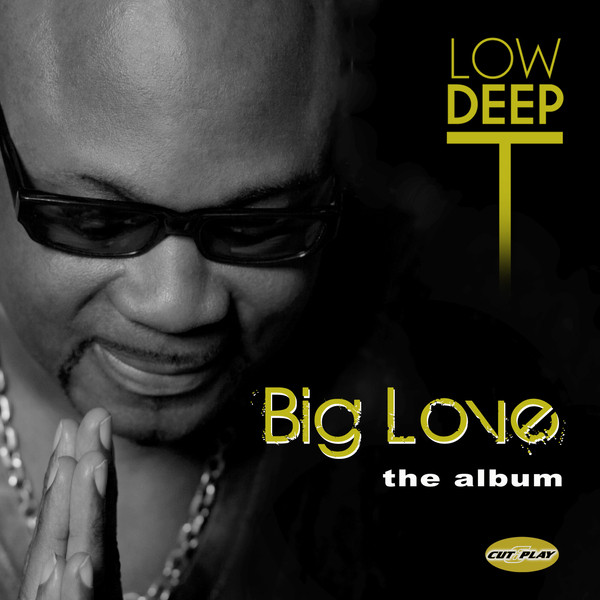 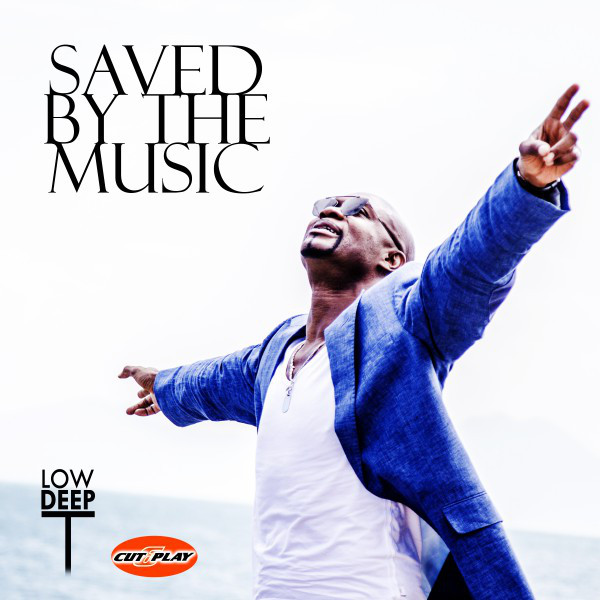 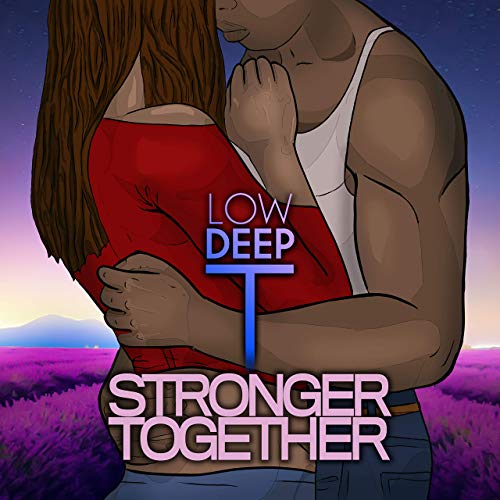 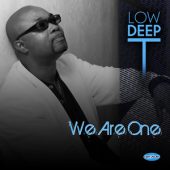 Low Deep T may be a new name to the international house scene, but he’s actually a producer with plenty of pedigree – some might not know that he is, in fact, a former U.K garage hot-shot, the prolific songwriter/producer and Cut & Play Recordings head honcho, TJ Cases.

TJ Cases is a legend of the heady days of the 2-step UK garage scene and is widely regarded as the best songwriter to emerge from it. He scored several anthems, including “You Bring Me Joy”, “Dedicated to Love”, “Don’t Stop-Not Tonight” and the notorious “Do It Again”, cited by Craig David as his favourite song from that joyous movement.

TJ Cases sold over 4 million CD copies in the UK of his various major recordings, and licensed work to labels including Sony, Warners, Ministry of Sound and Telstar, and Polydor and Arcade Music in the Netherlands. He even unleashed material as far afield as Japan through Avex Records.

While the producer’s back-catalogue features many singers, as Low Deep T, this London based producer released his first single “Music” in December 2009, the rave reactions to his first foray into deep 4/4 convinced him there was a place for old school vocals within the framework of fresh Afro-beats, and the need to fire up a new identity was born. “I needed to know who was coming to me for what I’m doing now as opposed to what I did in the past” he says – and thus the Low Deep T brand was born.

He’s been no less prolific as Low Deep T: in 2009 he started up the Cut House Records imprint as a base from which to fire off his house productions, and the big anthems started landing: “Nothing Better Than Your Loving” was a number 1 on esteemed online store Traxsource for five weeks, while “Fragile” also hit the top spot – a pretty confident announcement that Low Deep T has arrived on the global house scene.

Following these successes, Low Deep T’s debut album, ‘Big Love’ was licensed to Sony in South Africa and released on 29th August 2011. The album is highly influenced by the infectious Afro-beats sweeping global dancefloors: from the heart of South Africa to New York and Miami, Romania, Morocco, Greece and London.

Low Deep T is concocting a trademark brand of soulful songs with infectious beats, melodies and dream vocals that rival the old school and set the standard for the new. Big, deep and soulful, it’s like a combo of the deep velvet vocals of that icon of “lurve”, Barry White, with the slick licks of the new Afro-beat brigade, a potent, pulsating, addictive combination.

By continuing to use the site, you agree to the use of cookies. more information